Developed to measure and visualize the position and velocity of any device coupled to an encoder, removing any invalid transition in the input for avoiding counting errors.

Works It works with one pulse input (only A or B) or two quadrature signals (A and B). In the second case, the DEM can also discriminate the rotational direction of the encoder.

Accepts single-ended or differential input signals in both 5V and 24V type. In either case, the encoder input is optocoupled to isolate itself from the electronics, avoiding problems of noise and ground. The display range is scalable by the user.

This family of devices has three models depending on the required output. In the standard version, the MDE has a relay output programmable by the user. The MDE module has two more versions, the MDE -AN that has an analog output and having DSM- MOD that has MODBUS communication.

The maximum operating frequency is 2MHz.


Block diagram and connection to the encoder 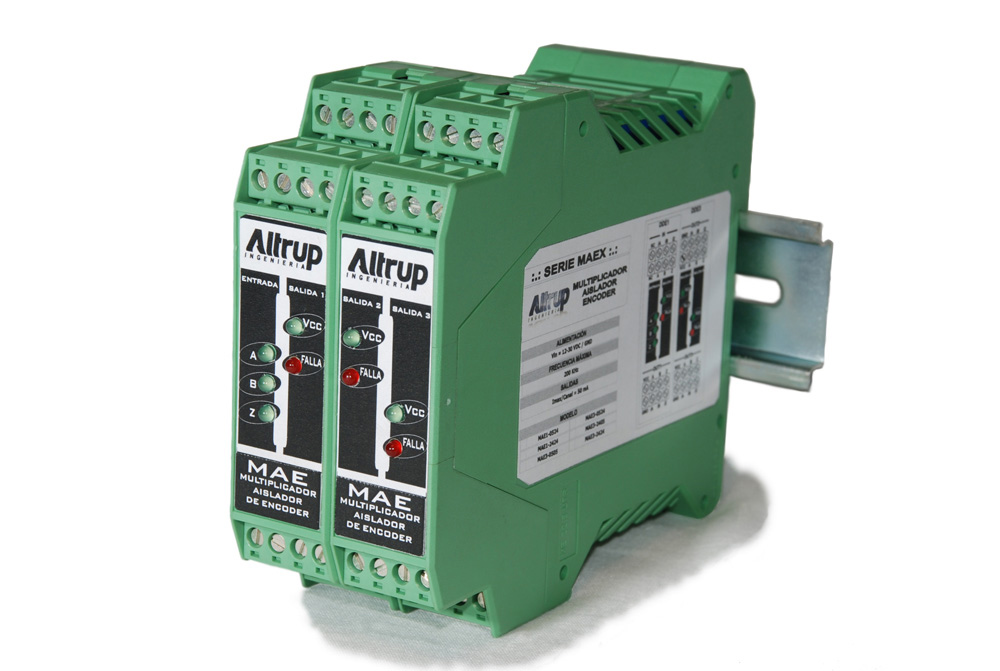 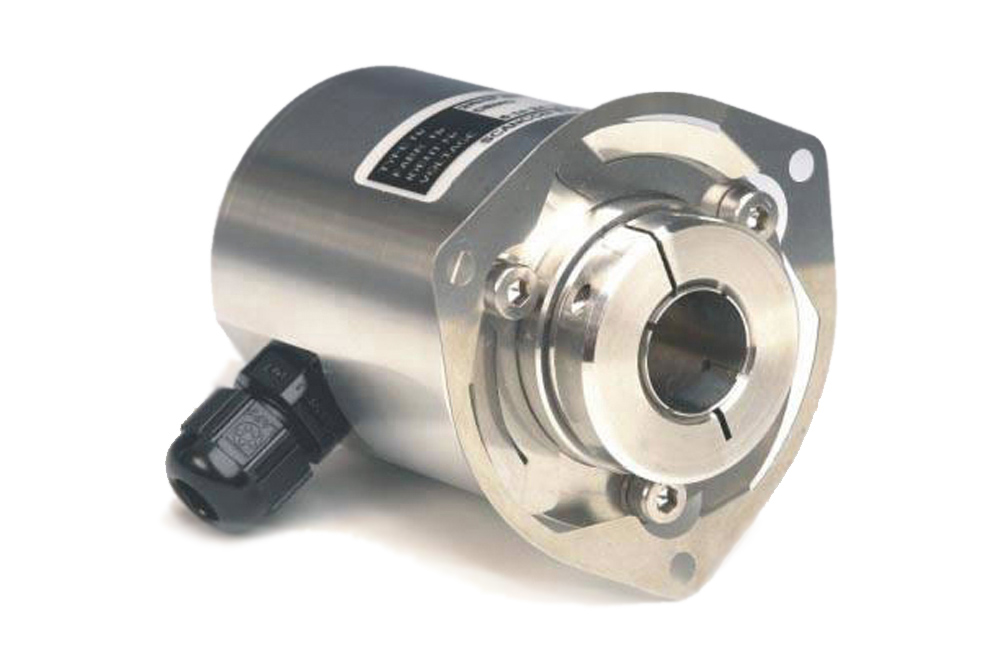 Altrup is authorized dealer for the entire line of Scancon encoders in Argentina.